Your child. Their Dreams. Our mission.

The Board of Trustees is a vital part of the success in Millsap ISD, and today we would like to spotlight District Trustee Mr. Allen Williams.

He met his wife, Summer Edwards-Williams, while officiating a Millsap Youth Athletics football game. He became an official resident when they married in 2013, and has since served as football commissioner and president of MYA.  He has a step-son who graduated from MHS in 2018, a step-daughter who graduated in 2020, and two step children who are current MHS students along with two of his grandsons.  His youngest grandson is a student at Millsap Elementary.

Allen has worked as a football official for over 30 years, officiating all over the state including high school playoff games as well as at the collegiate level. He retired from Tarrant County in 2016 after 25 years and is currently Director of Security at Medical City Weatherford.

Allen loves Jesus, football, and John Wayne. He’s also a great cook, and between watching their kids and grandkids play sports and compete in band and cheer, he and Summer enjoy an occasional night out.

Thank you Mr. Williams, we are all grateful for your service. 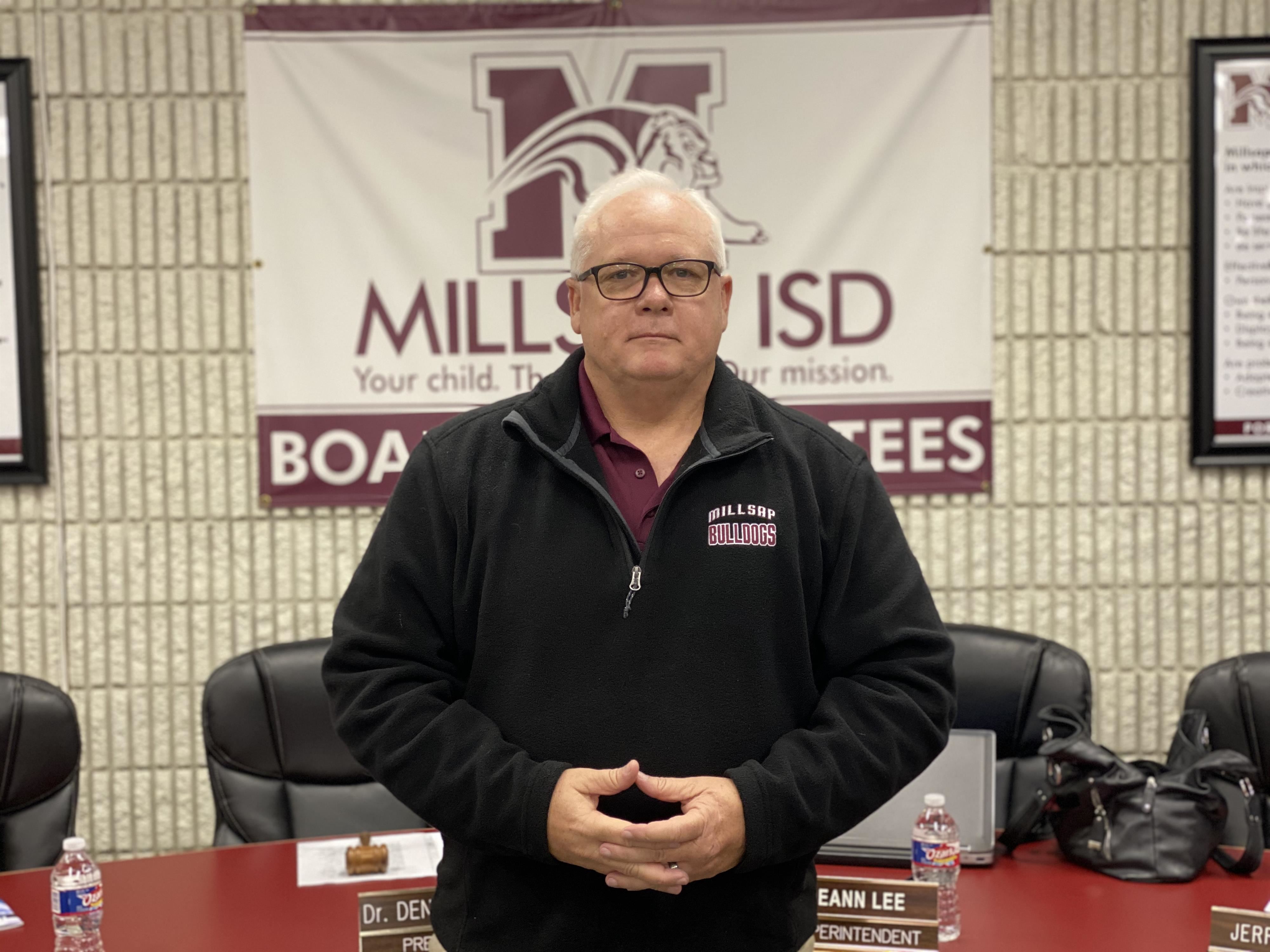